Get a Quote Get a Quote
Overview Why Rice based Products? Our Product Range

“Rice is great if you’re really hungry and want to eat two thousand of something.” – Mitch Hedberg

Paddy is one of the most commonly cultivated plants in the world. As a cereal grain, rice is the most widely consumed staple food of a large part of the world’s human population, especially in Asia. It is also the agricultural commodity with the third highest worldwide production. In Sri Lanka too, rice is the staple food and it is cultivated in all its districts. Much of Sri Lankaâ€™s history revolved around rice and some of its ancient kings who created irrigation systems to support rice cultivation, are revered even to this day.

Why Rice based Products?

Suvimie benefits from some of Sri Lankaâ€™s premier rice growers and source from only the best as the Company strives to provide you with a range of Red Rice, White Rice, Samba Rice and Traditional Rice of ancient heritage from Sri Lanka. Our product range includes commonly used types of rice such as Keeri Samba Rice, White Raw Rice and Red Raw Rice, as well as traditional Sri Lankan rice varieties such as Kalu Heenati, Pachchaperumal, Suwandel, Kuruluthuda, Rathkada and Hetadha Wee. 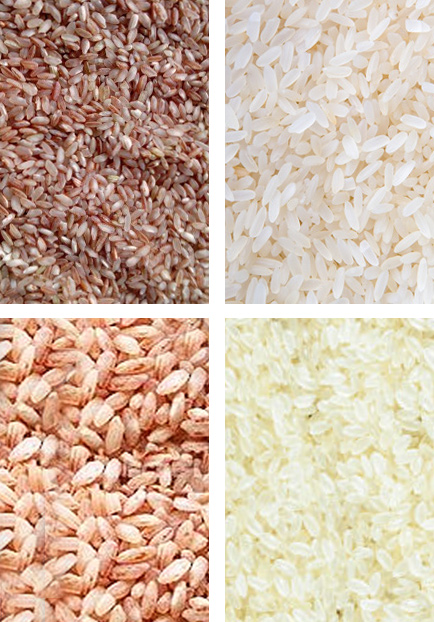 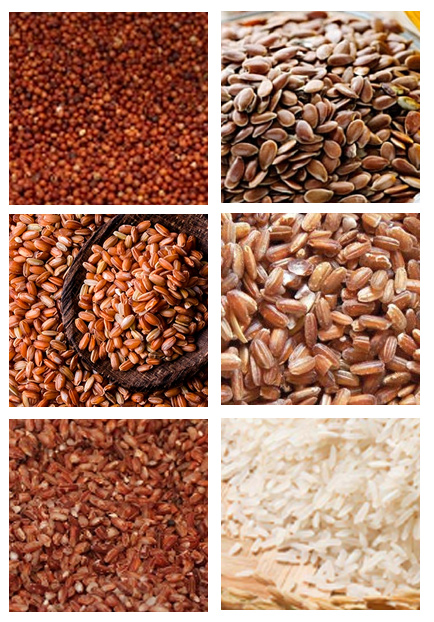 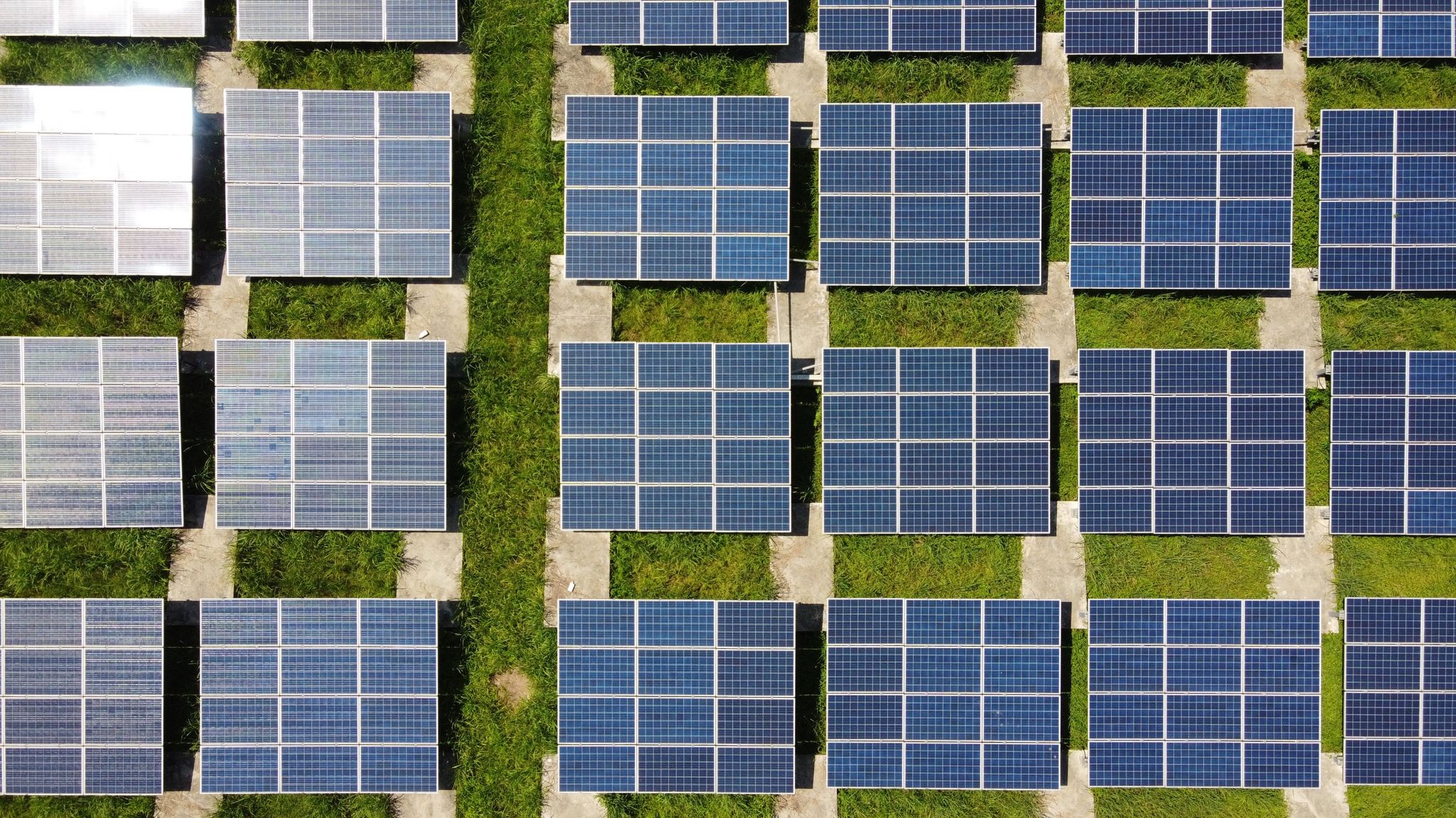 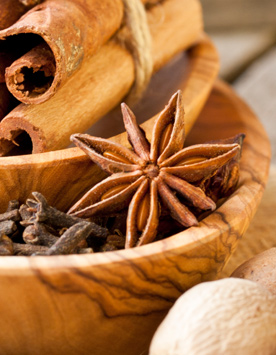 The finest Spices and Condiments from Sri Lanka 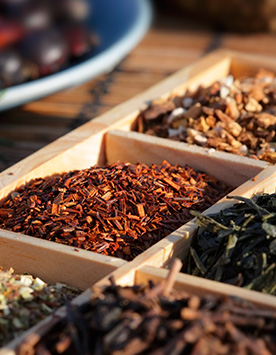 The World's Finest Tea in a variety of blends 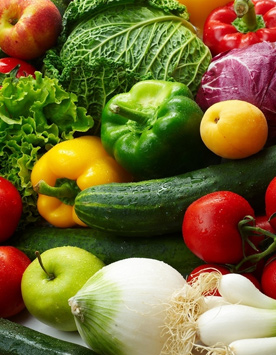 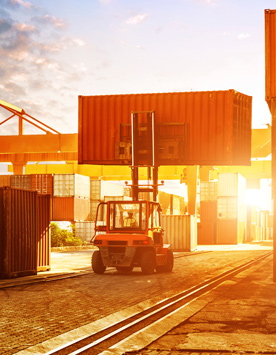 Private labelling for your brands consolidation 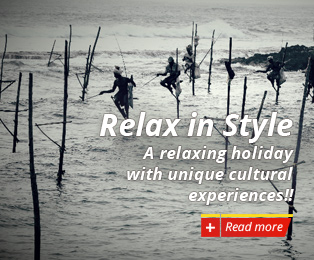 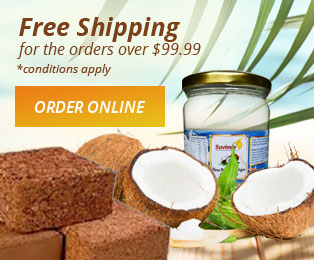